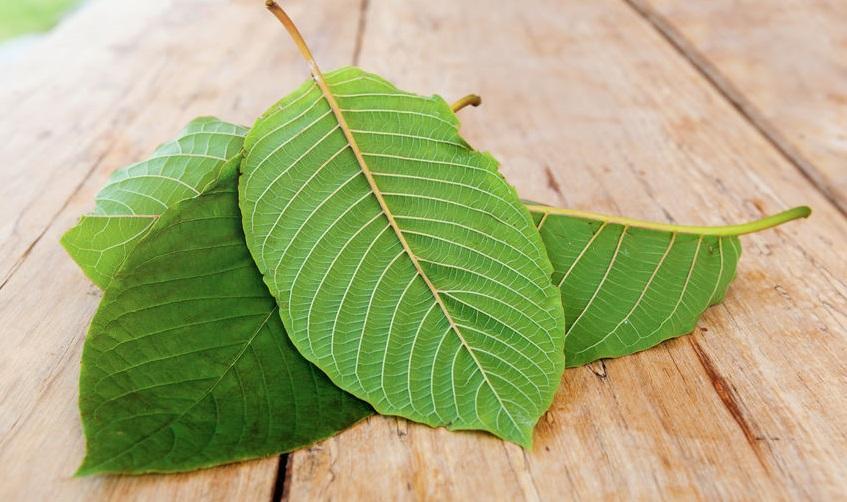 Kratom (mitragyna speciosa) is an evergreen tree native to Southeast Asia and has leaves that have opioid-like effects that can be used, lift mood, or as an aphrodisiac. It is also called biak, ketum, thom, kakuam or thang.

Its leaves were originally dried and brewed or chewed fresh to bring the desired effects to the body. Those living in areas where it grows use it for fatigue, cough, pain, and diarrhea. Those living in the US mainly use it in place of other pharmaceutical products or as a tool to aim in focus.

Kratom has many reported important health benefits report online, including:

It is rich in analgesic properties and quickly provides some effects by impacting the hormonal system in the body. The amount of dopamine and serotonin released into the body increase when you use kratom.

Many studies on the alkaloids found in kratom have proved that their combined effects have a huge impact on the resilience and strength of the immune system. Kratom extracts have shown in some reports to be full of antimicrobials.

Kratom boosts focus. That’s why it is used by laborers in many countries. Its metabolic effects increase focus levels by impacting hormonal levels. This is a result of increased blood circulation, which transports oxygenated blood quickly to the parts of the body that needs it. Kratom is usually a natural alternative for those who suffer from Chronic Fatigue Syndrome, because it gives them a burst of focus.

Kratom is an anxiolytic substance, meaning it has the ability to reduce nervousness in people who suffer from it and from other problems associated with nervousness, such as mood swings, depression, and stress. It has been reported to regulates hormones in the body to ensure that users get relief from these symptoms without having to rely on pharmaceuticals.

Kratom has many uses. For example, many use it for addiction recovery while others use it for stress management, among others.

Blog post by Orangie. The blog written for educational purposes only and is not affiliated with TKS.